Greetings from the Chairman

Please create a beautiful internet culture with the Sunfull Foundation and the Sunfull Movement.

HOME > Sunfull > Greetings from the Chairman 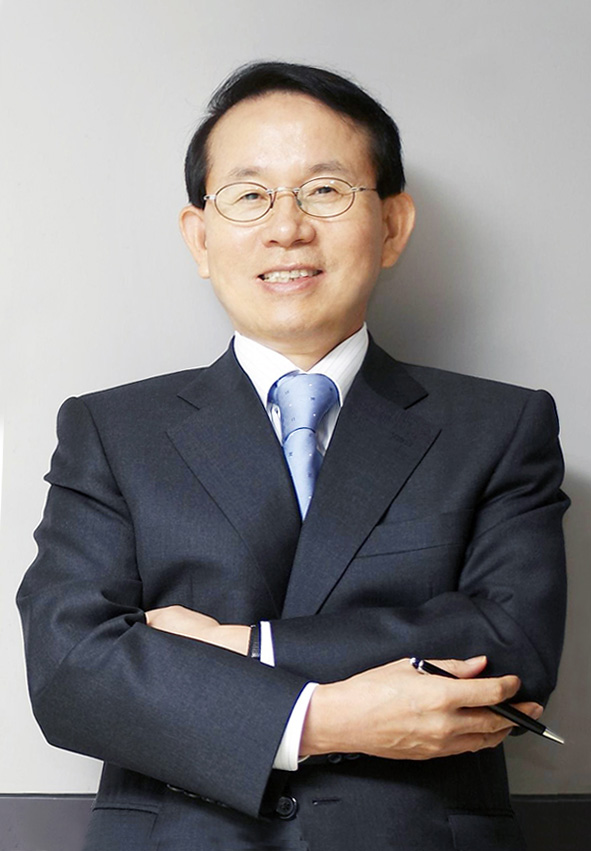 In the digital internet era of the 21st century, healthy debate and critique online are immensely important, and must be respected. On the other hand, hateful comments based on groundless details constitutes a human rights violation, as well as an insult to human dignity. Victims of such hateful comments frequently experience agony and, in some cases, commit suicide. Efforts are needed to stop the spread of hateful comments that inflict misery on others. Positive comments, on the other hand, bring happiness to the receivers and even greater joy to the commenters.

The Sunfull Movement works to change an unhealthy public tendency, which is well captured in the sayings, “An envious man grows lean with the fatness of his neighbor” and “It is better to be hungry than to see others possessing more.” We are working to change this unhealthy tendency to a healthy mindset that encourages people to rejoice in the happiness of others.

We encourage people to not only post positive comments for others, but also to take the initiative in sending good comments to others first. Sunfull is filling a critical role in integrating our society, which is often divided by groundless criticism. If compliments, apologies, or forgiveness are delivered to those who merit compliments, deserve apologies, or need forgiveness, then people can live in a beautiful society created by the internet.

For these reasons, I encourage all of you to participate in the Sunfull Movement.